Report: US Shortchanged Public Schools by Hundreds of Billions of Dollars Over Decades 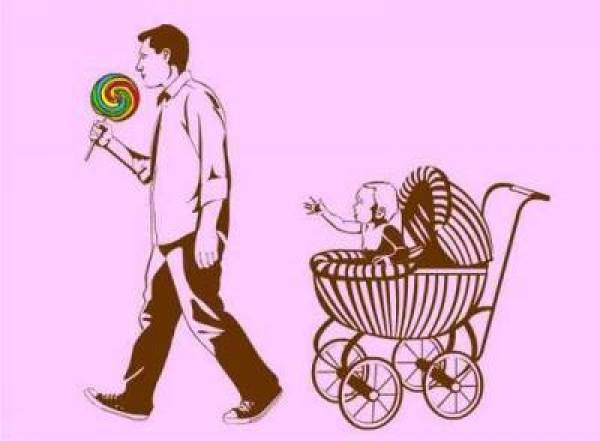 Fun Fact: Between 2005 and 2017, the federal government withheld $580 billion it had promised to spend on students from poor families and students with disabilities.

Fun Fact: Over that same period, the personal net worth of the nation’s 400 wealthiest people ballooned by $1.57 trillion.

So, rich people, consider this the bill.

A new report called “Confronting the Education Debt” commissioned by the Alliance to Reclaim Our Schools (AROS) details the shortfall in minute detail.

And this is just the shortfall of the last dozen years! That’s just money due to children who recently graduated or are currently in the school system!

We’ve been cheating our children out of the money we owe them for more than half a century!