The slightly-cranky voice navigating the world of educational “reform” while trying to still pursue the mission of providing quality education. 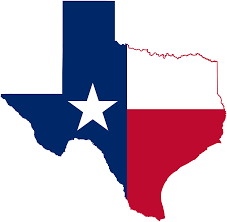 Morris is actually the Texas deputy Director for Americans For Prosperity, one of the Koch brothers astroturf groups that has crusaded against Obama, Democrats, and government (you know– that big organization that takes your money and…