Tom Block is an author, playwright and artist.  In his last 34justice guest post, Tom described NiccolòMachiavelli’s influence on American politics.  He also laid out his proposal for a “Moral Ombudsman,” a nonprofit that would “offer a true moral center from which to judge the legislation and actions of” politicians.  In this follow-up, Tom explains three specific policies a Moral Ombudsman might recommend. 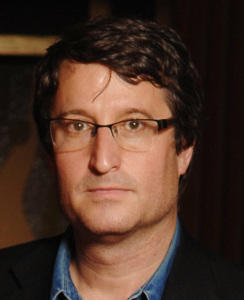 Twentieth-century political theorist Hannah Arendt said of her friend Walter Benjamin (a philosopher and social critic) that he was a “clumsy theorist.”  Not that he couldn’t theorize and walk at the same time, but that he was only interested in developing theories which couldn’t be implemented, in the messy world of the public square.

I share this clumsiness with Walter Benjamin, and so I am transforming the theory for my Moral Ombudsman – proposed in my last posting in this space – into…